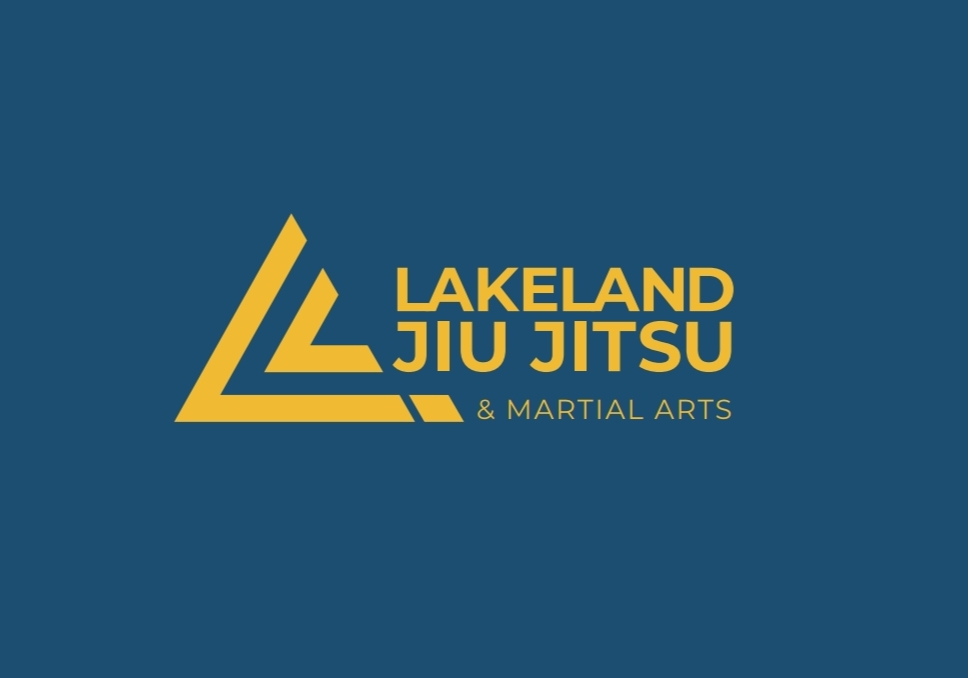 In order to gain an insight into the club’s progression over the years we spoke with Coach Ruairi Keena whose journey into martial arts started at age 8 when he began training in Kempo Karate. While attending college in Maynooth he trained in the college kickboxing club and was introduced to grappling and MMA by Lithuanian army MMA champion Remis Guscius who he met through the kickboxing club. He recalls “My first experience of MMA was a total culture shock. I was used to a very controlled and restricted style of sparring so this was totally out of my comfort zone.” Intrigued by this new sport Ruairi began searching for a place to further pursue his training and found Mullingar Grappling club which was founded in 2008 by the original coaches Pat Connell, Christian Finn and Kevin Durkin who had all trained under IMMAA President Coach John Kavanagh. Upon joining Ruairi met Tyrone Quinn and after only 8 weeks of training in MMA the pair made their MMA debuts at the MMA leagues run by Mark Leonard in front of a crowd of 200 spectators. Recalling the event Ruairi stated “Things were run very differently back then. There were no pre-fight clearance health checks or MRI’s, you simply showed up and fought whoever was put in front of you. I stubbornly refused to tap to an armbar in my first match which resulted in my arm over-extending and becoming injured and went on to fight in one more bout that same day.”

In 2010, Mullingar Grappling lost their premises and slipped out of public operation, but its core members continued to train in a nearby industrial unit affectionately referred to as Fight Club. It was here that David and Ronan joined the crew, laying the foundations of the strong team that is still together today. Ruari recalls “We were all so passionate about our sport at that stage that giving up wasn’t an option. We all chipped in for some mats and heavy bags and trained as often as we could, it really solidified our bond as a team.”

Four years later, the club decided to open its doors once again, and moved into a space in the local Crossfit Gym. This venture coincided with the boom in modern combat sports in Ireland, as awareness of the UFC and BJJ went mainstream and Irish MMA athletes such as Conor McGregor began to make a mark on the world stage. “The new gym took off straight away with full classes every day. For the first time we had enough members to split the class groups up into beginners and advanced.”     At this time, Coach Tyrone had been training and climbing the ranks in SBG HQ while attending university in Dublin. He received his blue and purple belts from Coach Kavanagh after a string of stellar competitive performances. With links both historic and new, affiliation with SBG was the logical next step for the club, and in September 2015 Mullingar Grappling became SBG Mullingar.   The SBG era is remembered fondly for its many great occasions, and for the many friendships made along the way. Strong relationships were established with fellow IMMAA gym SBG Tullamore under Kieran Davern, and Tom King of Team KF  (formerly SBG Swords. Coach Tyrone represented Ireland at the 2016 IMMAF World Championships in Las Vegas, narrowly losing to the eventual champion despite a crippling knee injury. He has had a superb run of victories in grappling, striking and amateur MMA and hopes to join the professional ranks in the coming months.

During this time, South African black belt Nuno De Gouveia joined the team in Mullingar. Nuno had been one of the senior coaches at Rodney King’s SBG affiliate in Johannesburg. Rodney was briefly Matt Thornton’s VP of SBGi before going solo with Crazy Monkey Defense. A pro fighter himself, Nuno made the acquaintance of John Kavanagh when the Irishman was in SA to compete in the Pride and Honour championship.                   Throughout most of those years, SBG Mullingar shared a premises and had a productive partnership with fellow IMMAA gym Relentless Muay Thai under Alan McCormack and Danni Neilan with students cross-training grappling, striking and MMA.                 In September 2019, the club decided upon a return to independence and relaunched as Lakeland Jiu Jitsu. With Coach Tyrone’s decision to go full-time, and a committed and enthusiastic team, the club has gone from strength to strength in a very short time. Ruairi describes the clubs decision to become an independent gym as a highlight of the clubs progression as it was a big step to stand on their own as a legitimate autonomous team. Putting their stamp on the Irish competition scene in their first competitive outing under the new banner, they  achieved an 11th place finish in the Grappling Industries league table despite fielding a small team. In one of the last big BJJ occasions before the pandemic changed everything, Tyrone scored a highlight reel victory in the Grapple Kings invitational in Portlaoise. When questioned what advice he would give to somebody who is about to start their journey into MMA Ruairi stated “Find a gym run by coaches who act as good role models and carry themselves with respect and honour. Keep showing up and putting in the work and the results will follow in time. The old school martial arts values of respect and honour are paramount and your coaches should always lead by example. Tyrone is a great example of this, he is an ambitious competitor who consistently puts in the hard work it takes to succeed but remains humble, respectful and courteous at all times.”

While specialising in Brazilian Jiu Jitsu, the club offers instruction in all the modern combat sports. All ages and experience levels are catered to, from kids and raw beginners to prospective competitive athletes. Speaking of the clubs plans for the future Ruairi stated that they intend to develop their training programme for youths, increase the amount of their young athletes who compete and hope to send some members as representatives of the Irish International Squad at the IMMAF World and European MMA championships. They also plan to incorporate Womens only classes into their timetable and increase the amount of female participation in the gym. Speaking of what makes Lakeland Jiu Jitsu an ideal choice for a person looking to begin their MMA journey Ruairi claims “Our coaches have over 60 years of combined experience in competitive combat sports and we are committed to providing our members with the tools they need to achieve their goals. We are a family orientated gym with a chilled relaxed vibe and pride ourselves on our focus on the technical aspects of the sport. We are incredibly proud of the strong team of extremely passionate athletes we have built who are always happy to welcome new faces to the gym and pass on their knowledge to the next generation of competitors. As coaches our main objective is not set upon collecting medals and titles but on the progression of our students. There is nothing we love to see more than when a member who joined with a lack of confidence, excess weight or mental health issues transforms into a fit, healthy, confident and self assured individual.” When asked what he believes their biggest challenge has been Ruairi claimed “We have had to continuously fight against the misguided public perception of MMA as a thuggish and barbaric sport. I would encourage anyone who thinks this way to come and visit our gym where you’ll find people from all different walks of life training together in harmony with nothing but respect for one another. Gunnar Nelson and Demien Maia are some of my biggest role models in the sport because they are so respectful towards others. Many spectators fail to see the skillful and technical elements of our training. The more our sport rewards and encourages humble and gracious behaviour the sooner we can move away from this perception of ‘human cock fighting’ and towards ‘human chess’ which I believe to be a more accurate representation of the sport. ”

Speaking of the benefits of MMA Ruairi stated “I believe in the value of martial arts as a vehicle for self improvement for people of all ages. It encourages a healthy lifestyle, self discipline and continually challenges you and teaches you that if you persevere and push through your limitations you will emerge a better person. ” Lakelands Jiu Jitsu is an avid supporter of the Irish Mixed Martial Arts Association and its objectives and believes it is the way forward in achieving formal recognition for MMA. “IMMAA has provided a clear pathway for athletes to progress and is uniting the MMA community within Ireland while providing opportunities for athletes to compete at tournaments across the world. It represents MMA on a national level and is battling to improve the public’s perception of MMA along with providing MMA clubs with proper representation and campaigning for formal recognition from our government. It is shocking that MMA has yet to receive national and Olympic recognition as MMA is the pinnacle of martial arts, it incorporates all elements of combat sports and MMA’s precursor sport Pankration was the original Olympic event in Greece. Being a part of our national governing body enables all of the IMMAA affiliated clubs to work in unison and pull together in the same direction for the good of the sport as a whole.” The Irish Mixed Martial Arts Association would like to extend our sincerest gratitude to Lakeland Jiu Jitsu their coaches and members for their continuous support. We wish them all the very best of luck as they begin to re-open their gym and resume training following the Covid-19 pandemic and look forward to watching their future progression as they continue to thrive and contribute to the Irish MMA community.