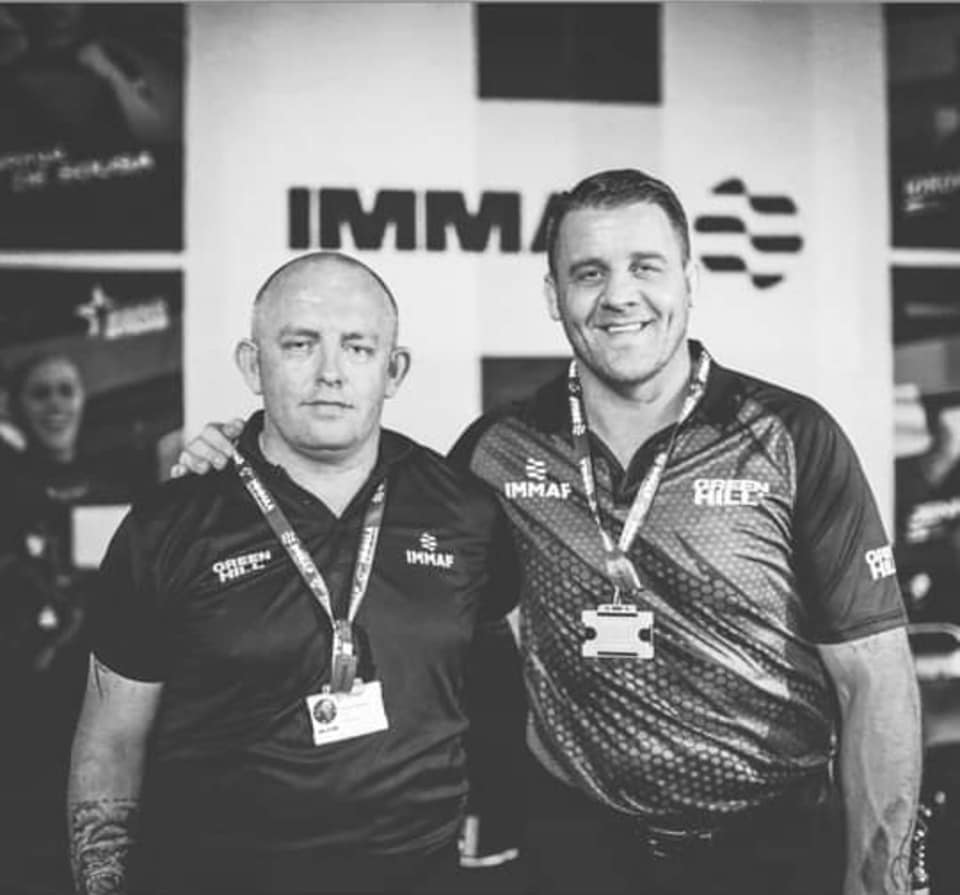 IMMAA would like to proudly congratulate IMMAA/IMMAF Referee and Judge Derek Hickey as being the first ever IMMAA official to be promoted to an A Class Official. This decision was voted into effect by the IMMAA board at the IMMAA EGM held on August 11th 2022. Over the past 8 years Mr Hickey has officiated more MMA fights than any other official in Ireland and has officiated at 14 IMMAF international tournaments under the guidance of IMMAF director of regulatory affairs Marc Goddard. Alongside fellow longtime IMMAA official Derek Black, Derek Hickey educated the next generation of IMMAA officials at the IMMAA refereeing and Judging course earlier this year. His dedication to his craft and focus on fighter safety has been integral to the growth and success of the Irish MMA community and we at IMMAA look forward to watching his career progress even further in the future.