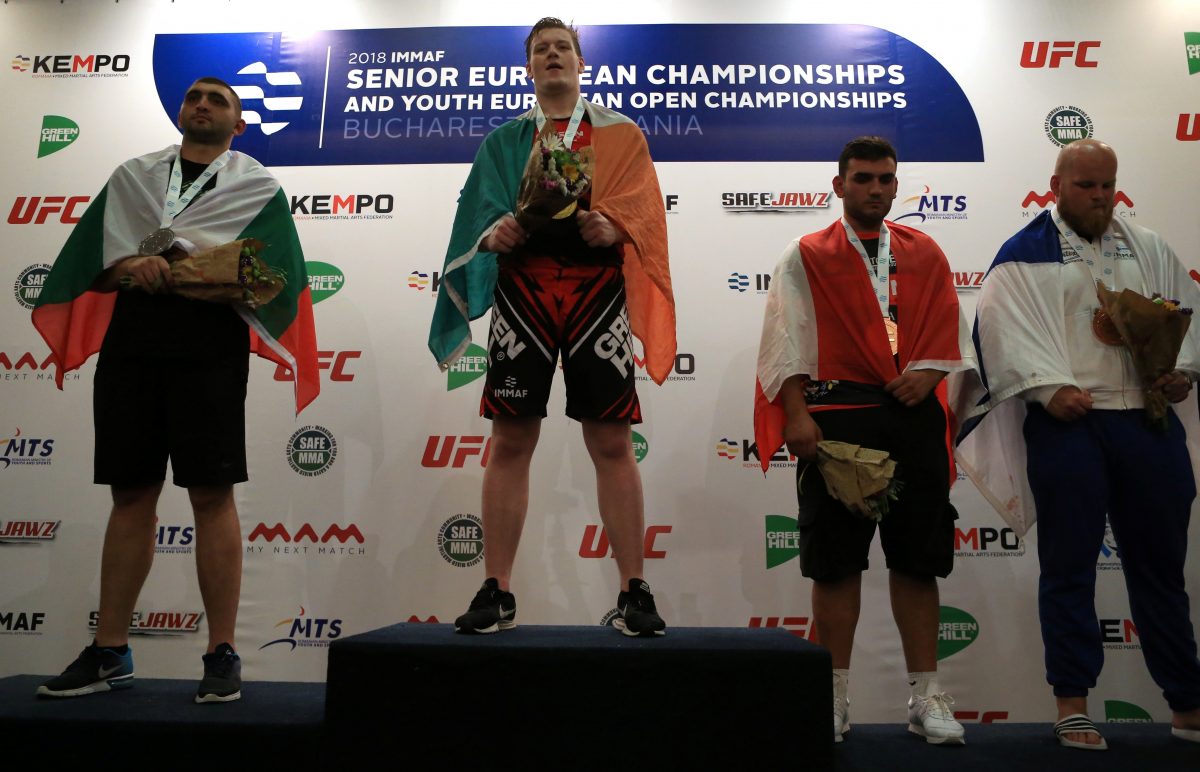 On Saturday 18 May, the Irish Mixed Martial Arts Association held an Extraordinary General Meeting in Cork, with the key purpose of obtaining member approval of the board’s resolutions to open up IMMAA  Membership to all IMMAA Club participants in Ireland and set a membership pricing structure. This change to the company constitution brings IMMAA Membership rules in line with all other Irish Sporting National Governing Bodies.

The IMMAA Board also presented the 2019 to 2024 Strategic Development Plan. The plan outlines the key Strategic areas for the organisation as it moves forward with its mission  for recognition for MMA (mixed martial arts) in Ireland.

IMMAA has worked hard over the past year to strengthen its board and develop its procedures, policies, committees and functions as a NGB (national governing body).

Team selections have been made fairly and transparently, with preference given to athletes who have shown consistent effort and commitment in team training sessions, besides consideration to their ranking and performance. The Selection Committee will now submit the athletes listed below to the IMMAA Board for their official ratification to represent Team Ireland in the European Championships.

For those athletes who have not been awarded first or second place to represent  Ireland at the international championships, IMMAA is planning nations competition opportunities regionally against teams from Northern Ireland, Scotland, Wales and England.

The IMMAA squad sessions have now been extended to include youth competitors (aged 12-17) in preparation for the inaugural IMMAF – WMMAA Youth MMA World Championships which will also take place in Rome, in August, under the new IMMAF- WMMAA U18s ruleset, which notably disallows strikes to the head.

“This is the biggest team we have sent to any IMMAF event. It’s a mix of experienced fighters and new, young fighters who will get a taste of what competing on the world stage is like. I’m expecting big things from this squad in the future years. This event will help us structure and develop the Irish MMA team for future events”

Team Ireland placed second after Russia in the 2018 IMMAF – WMMAA World Championships, and has a solid track record of medalling at IMMAF championships.

Pictured: Ryan Spillane is awarded a gold medal at the 2018 European Championships